Christmas and the Tour!

The afternoon after the classic team sprint in Asiago, my family and I drove to Ramsau, Austria to spend Christmas. We were lucky to have sun almost the whole time we were in Ramsau. There wasn't a ton of snow, but there was enough to enjoy plenty of skiing and the weather and conditions were quite the treat after Asiago. I still wasn't feeling 100% healthy, so I didn't get to ski as much as I would have liked to, but it was nice to rest and to be able to enjoy the company of my family while I did that. We were also able to do a handful of non-skiing things like visit Schladming and the Salzburg Christmas markets. It was the perfect break to get me recharged and excited to be back with my teammates to start the Tour de Ski. 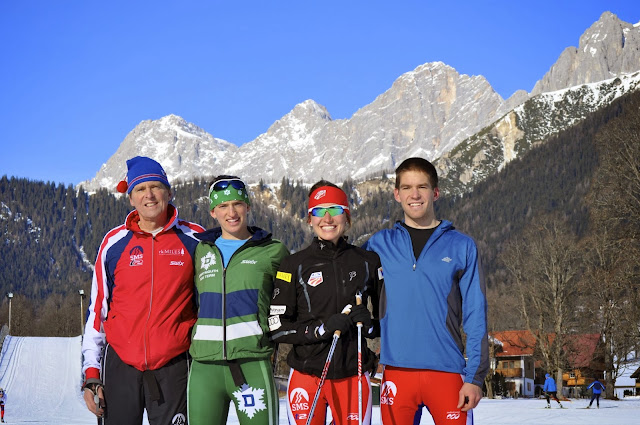 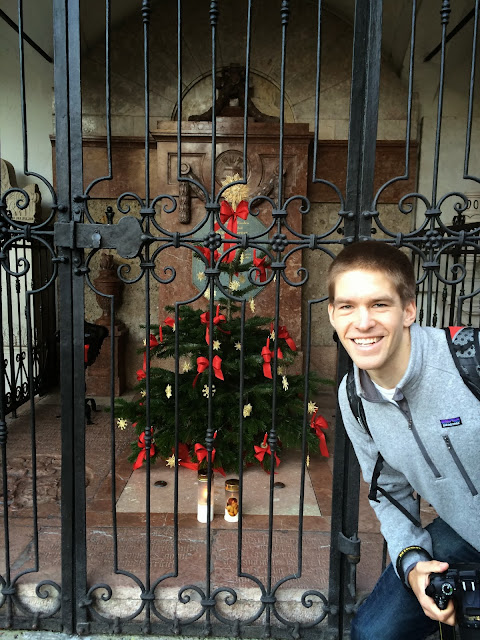 The first stop of the Tour de Ski was in Oberhof, Germany. Everything I had heard about Oberhof was less than glamorous and it definitely lived up to its reputation. That said, the organizers did an amazing job working with what they had to be able to pull off two races. There wasn't any snow there, so volunteers worked extremely hard to be able to put down a 1.5k loop that would last through the weekend. The distance race had to be shortened, so we had a 3k skate prologue and a skate sprint. I ended up having two of my best races of the season! I was 9th in the prologue and I qualified 5th in the skate sprint and went on to finish 22nd in the heats. Some other highlights of the weekend were that Jessie was 5th in the prologue and Andy finished 10th in the skate sprint. After the sprint on Sunday, we packed up and made the long drive to Lenzerheide, Switzerland. We didn't get in until around midnight and woke up to beautiful perfect Switzerland weather. Not bad at all! We have a skate sprint today and a 10k classic tomorrow. After the classic race, a handful of us will be dropping out of the tour, but be sure to keep cheering for our teammates who are sticking it out for the whole thing!

We had a great weekend of classic sprinting in Asiago that finished with both of our women's teams making the final in the team sprint! The individual classic sprint on Saturday was also a solid day, highlighted by Ida's 10th place. All four girls qualified for the heats and so did Simi and Andy. Shortly after the race yesterday, I frantically packed up and made the 6 hour drive to Ramsau to spend Christmas here with my family. It was dark when I got in last night, but we woke up to sunshine, snow, and huge mountains! My brother has been snapping away with his camera, so here are some of his shots from the weekend. 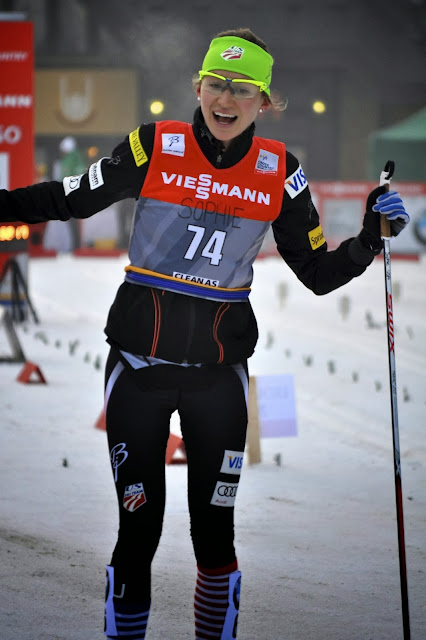 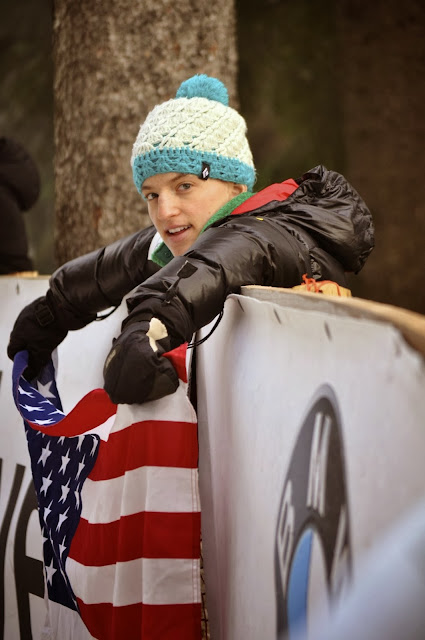 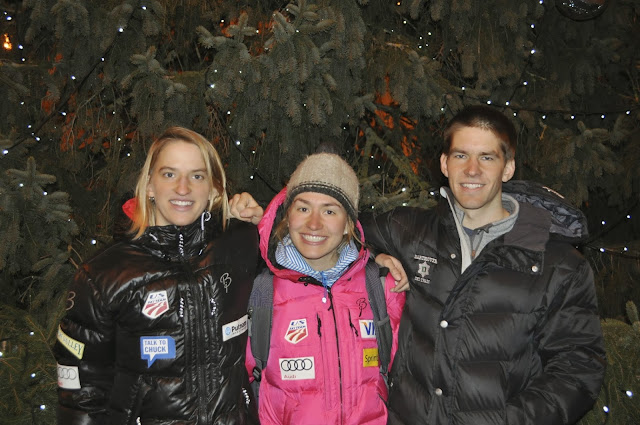 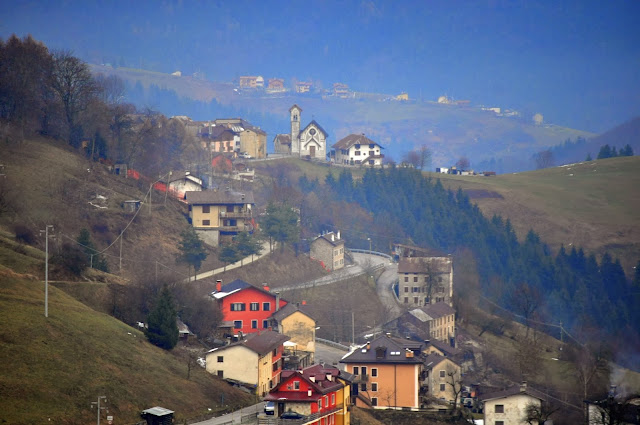 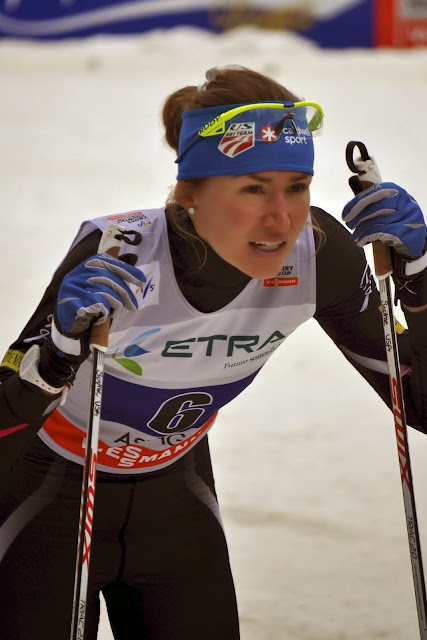 Posted by Sophie Caldwell at 7:35 AM 6 comments: